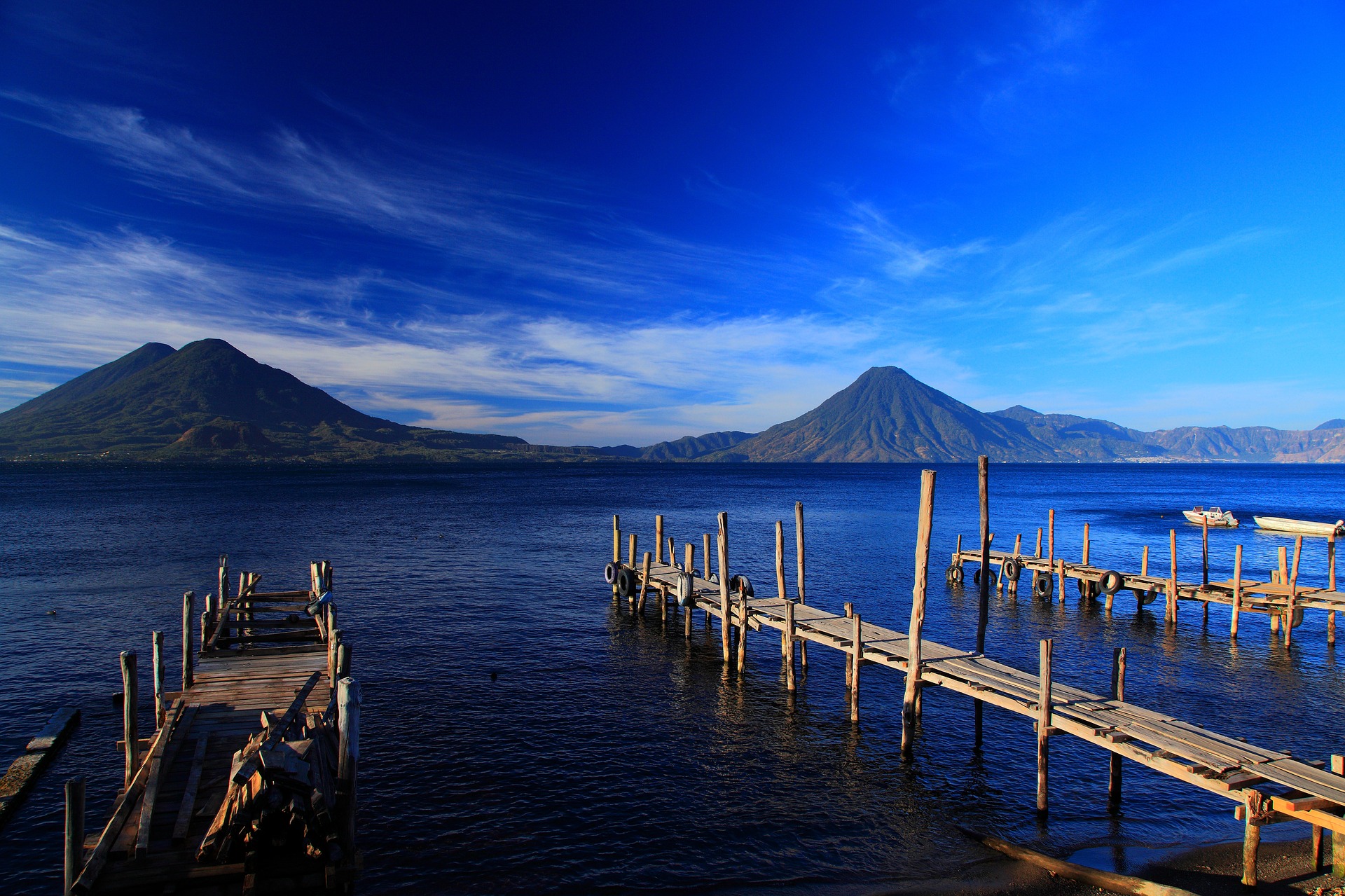 Travelling doesn’t have to be as expensive as what one might think. If your coming from a western country you will notice a considerable drop in prices in certain regions of the world. Whether you are looking for a cheap holiday away or a long term adventure there are options to suit your budget. Long term travellers in particular can plan accordingly and look to visit more affordable destinations where there money will go further.

Below our some top worldwide budget travel destinations that are perfect for those on a budget:

The Philippines is a fascinating budget destination in South Each Asia. It is less expensive than the tourist hotspots in Thailand making it great value for budget travel.

With a superb marine live, the philippines makes a great spot to go diving and snorkeling and it is also one of the best places in the world to dive with Whale Sharks. Diving is particularly good in Apo island which was voted one of the top dive sites on the planet, while the small town of Donsol hosts one of the largest populations of Whale Sharks each spring. For Beach bums the party island of Boracay makes a great spot while the beaches of the Palawan islands are spectacular. As a spanish colony The Philippines also has a fascinating history while the big cities of Manila and Cebu offer good dining and nightlife options.

To put prices in context a half-day long-hall bus journey will cost around 5$, standard meal in manila will range from 2-6$ a supermarket beer will set you back $0.61 and a beach hut bungalow in Palawan can costs as low as $12.

When it comes to the sights of China, the country barely needs an introduction. The Forbidden City in Beijing, The Great Wall of China and the terracotta warriors in xian are most likely the first things that spring to mind.

Despite the wealth of attractions that this culturally rich country is home to China remains a good budget destination for travellers. While big cities like Shanghai can get expensive the cost of living in China remains low.

Expect to pay around $10 for hostel style accommodation in Chinese cities and as low as $20 for a double room which are cheaper outside the main tourist hot-spots. Street food meals in Beijing will cost you less than  $1 while mid-range restaurants range with the $5-10 park.

Guatemala has a tremendous wealth of natural beauty and at the same time is incredibly cheap to travel. Highlights include ‘Lago de Atitlan’, a 340 meter deep crystal clear mountain lake surrounded by 13 tiny villages. In Antigua you can enjoy modern amenities while feeling like you’ve been teleported back to colonial life. And finally, star wars and historians alike can enjoy Tikal, the home of 4000 Mayan ruins and setting for Star Wars film Yavin 4.

Cost depends on how you choose to travel but it is cheap no matter what. Those long term travellers on an extreme shoestring budget travel can expect to live on around $500 per month. Hostels in Guatemala City and Antigua range from as low as 3$ to 6$ per night while meals in standard restaurants cost the same!

The Balkans offer great value to those on a budget travel. Macedonia an ex-republic of Yugoslavia is a delightful little country that is also very cheap. The culture of the country is very intriguing since Macedonia has been part of many great empires. Macedonia’s most popular destination is the wonderful Lake Ohrid, with a mix of Byzantine churches, The Ottoman Mosques and Old town and an Old Bulgarian Fortress. Since Macedonia does not receive that many tourists, visitors will soon notice that the locals are very welcoming to those that come here and show interest in their country.

The Lake itself is beautiful, with nice beaches and beautiful little villages built into the hills. A double room in accommodation in the hills over the lake can cost as low as 10 euros per night, while the same prices are on offer in the old town. Meals in mid-range restaurants will be as low as 3-4 euros while a splendid Macedonian coffee will cost you less than 50 cents.